“Thank you for smoking” is the title of a well-known film that caused a stir some years ago, with its politically incorrect message. The protagonist Aaron Eckhart is a lawyer who defends the Tobacco Companies and smoking subsequently clashing with Anti-smoking Associations and Health Departments.

Being designers, our aim is not to encourage or discourage a habit, it is merely to observe an object and study its potential for alternative usage.

In some cases ashtrays have become splendid design icons, to be shown off, just think of Bruno Munari’s cube, of Enzo Mari’s Borneo or of the SA90 ashtray by Eero Saarinen. And it is the SA90 ashtray , produced by Matrix International, which can be used in various ways and not only as a smokers aid.

Eero Saarinen’s ashtray confirms Matrix International’s commitment to researching ways of giving new life to some of the American designer’s unpublished designs. With a base in lacquered cast aluminium and the tray in satin stainless steel, the SA90 goes well with the tables and the seating in the Saarinen collection but has its own personality which renders it independant.

The SA90 can serve as a handy pocket emptier, when placed in the hall of your houses, thanks to its ample stainless steel tray. Those with a sweet tooth, could fill it with sweets and bon bons being careful to remember that is just the right height for a child. In the kitchen it could be used as a fruit bowl, and a handy container.

Let your fancy run wild, and even if we have not mentioned it yet, if you do want to use it as an ashtray but don’t want to smoke indoors, SA90 can also be used outdoors. 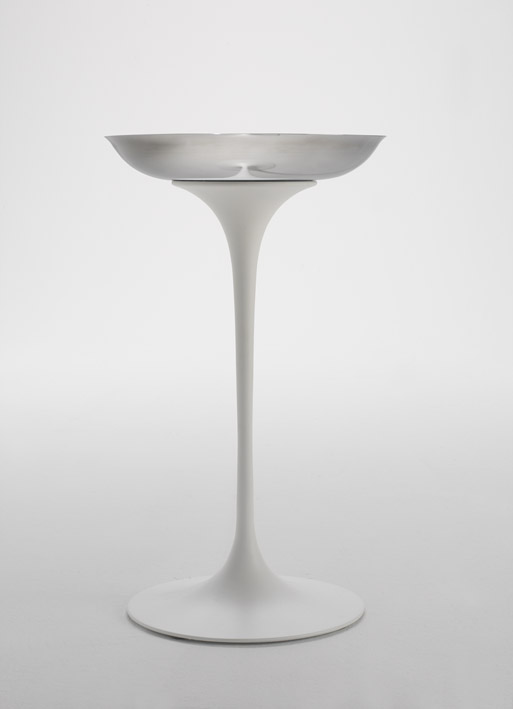 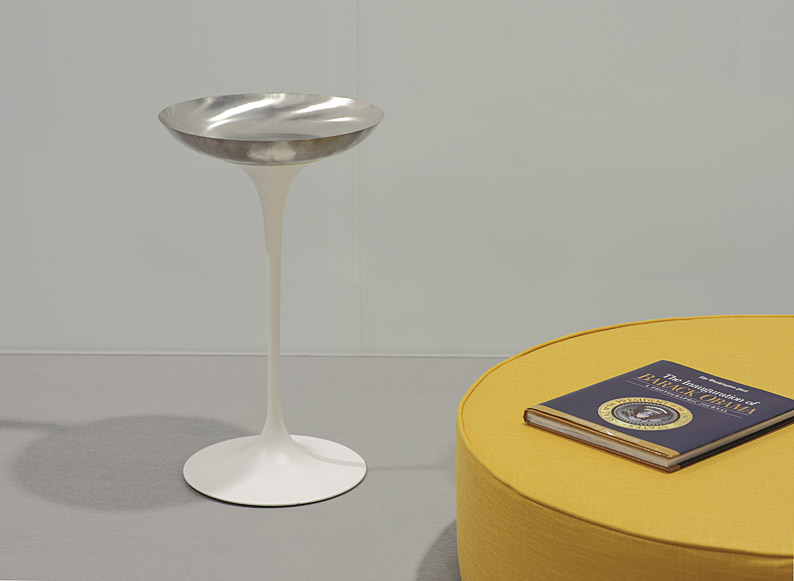 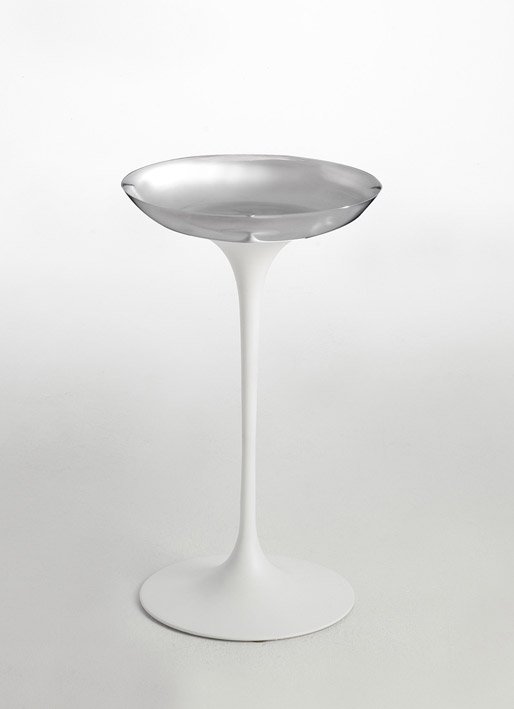