Before the event of the smartphone we spent more time in front of the mirror.

f you want to take a photo of yourselves with your smartphone ,for heavens sake don’t use the word “self-timer” you would risk being labelled as old fashioned. Today we say “selfie” even the prestigious Oxford Dictionary introduced it as word of the year 2013.

Nobody is spared, from the American President to the Pope , everyone at some time has had a snap shot taken ,posing with friends or believers, which has then been published and tagged on social network. Before the smartphone boom there were of course cameras, however these were not always handy and anyway they could not show a live image like the reflection of a mirror. But do we really believe that vanity didn’t exist before the arrival of the smartphone? Wasn’t the habit of gazing in the mirror the first form of “selfie” mania?

Who hasn’t ever posed in front of,or made faces at the mirror in the privacy of our homes. The only difference is that today our vane poses can be immortalized and shared, because others can see us as we see ourselves in the mirror.

For those nostalgics who wish to go back in time or those who simply wish to try their pose before taking a “selfie”, we suggest the use of an ample mirror which provides a good frame for our face.

The HW30 by Matrix International, designed in 1930 by Wolfgang Hoffman, is the right meeting point between classic and modern. It is a contemporary “pettineuse” which maintains its useful consol together with its ample round mirror. The whole structure in chromed tubular steel and the consol in lacquered MDF give the HW30 a timeless elegance.

We wonder if ,in a modern day version of Snow white ,the wicked stepmother might ask Siri “ iphone iphone on the wall who is the fairest of them all”. 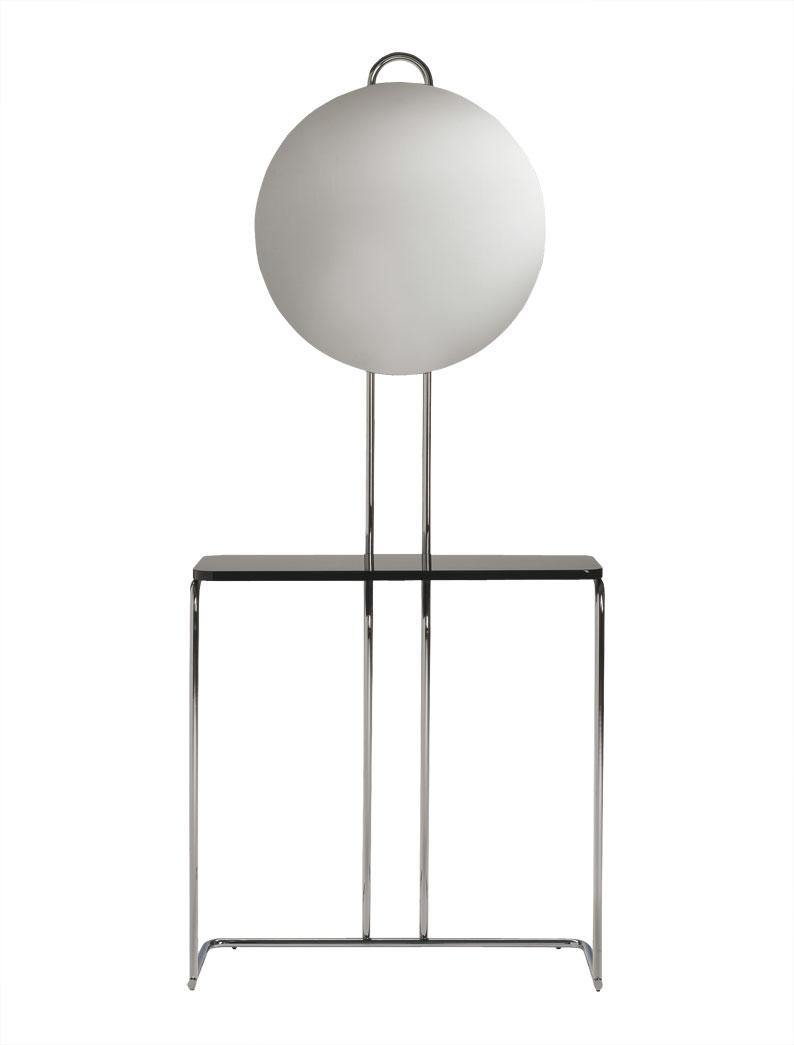 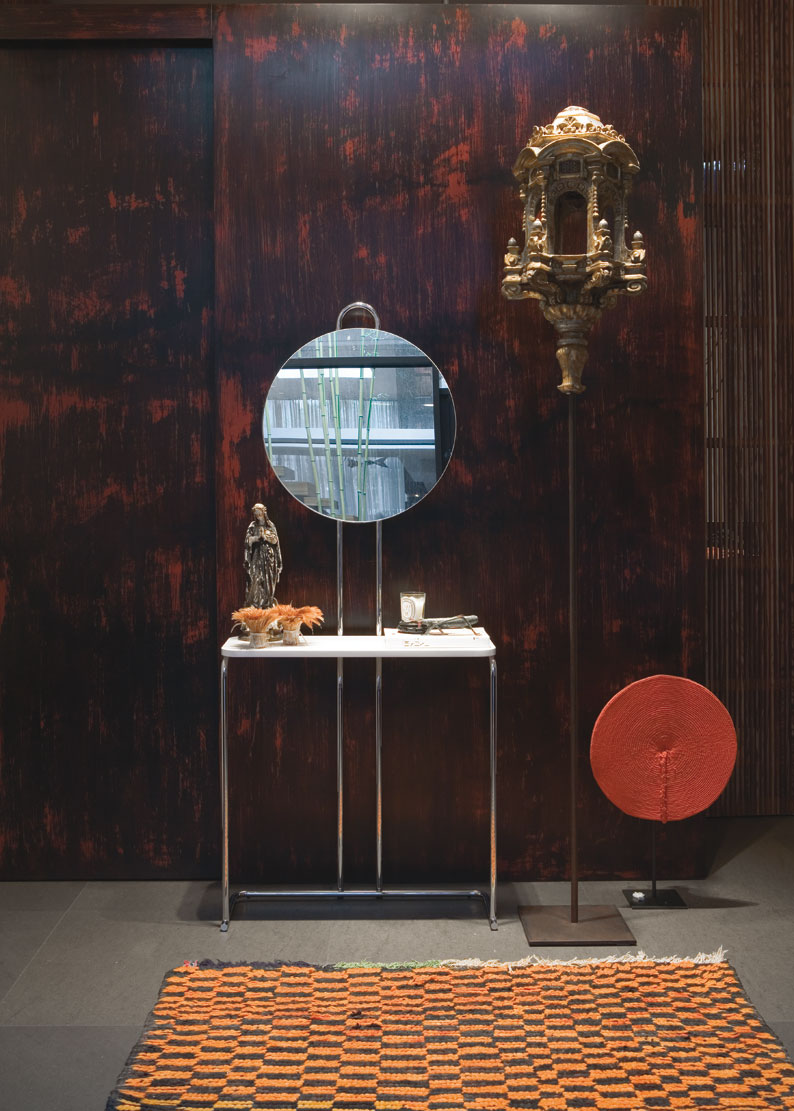 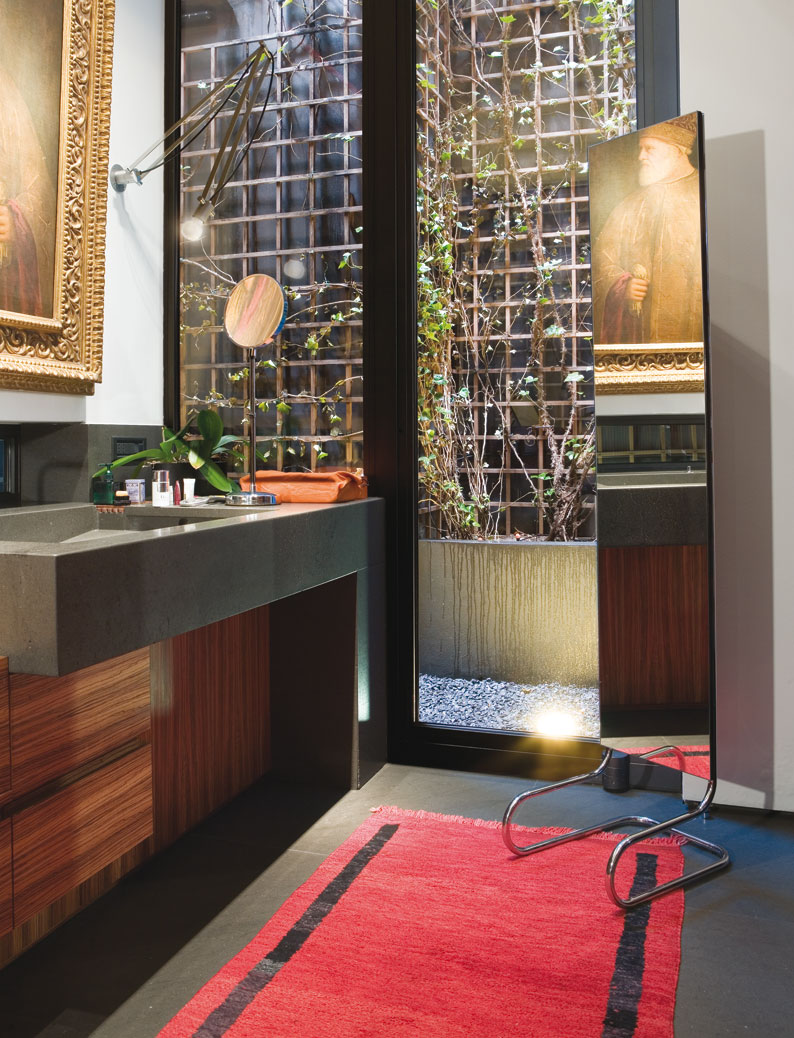 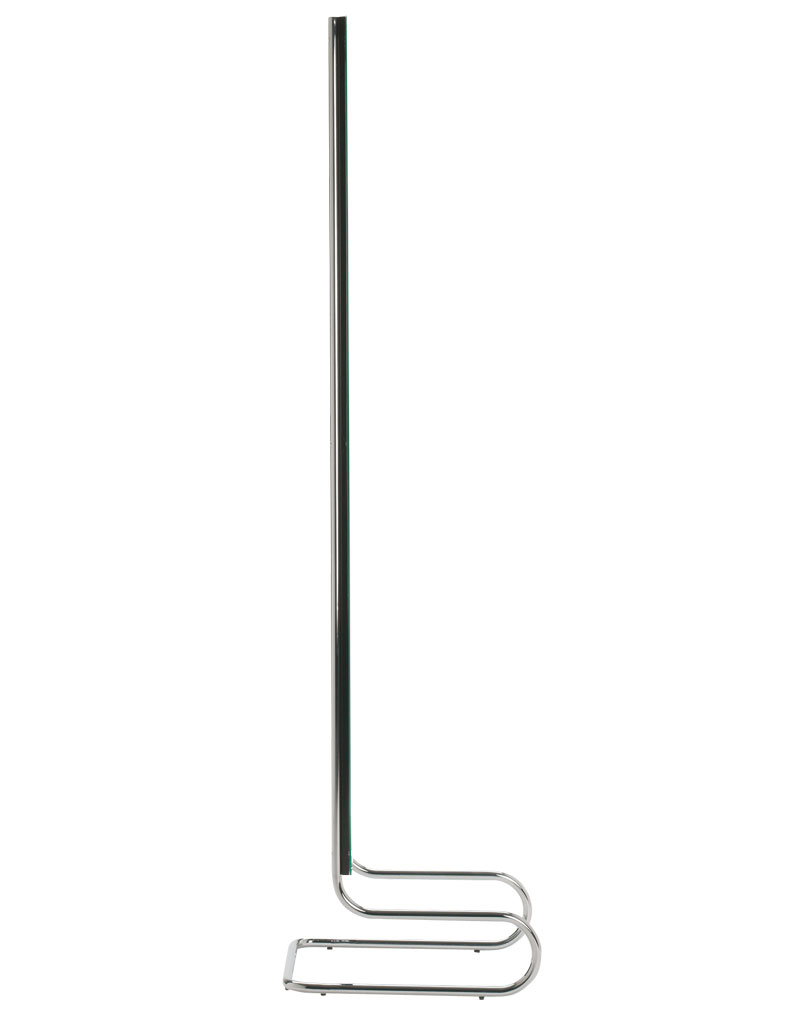 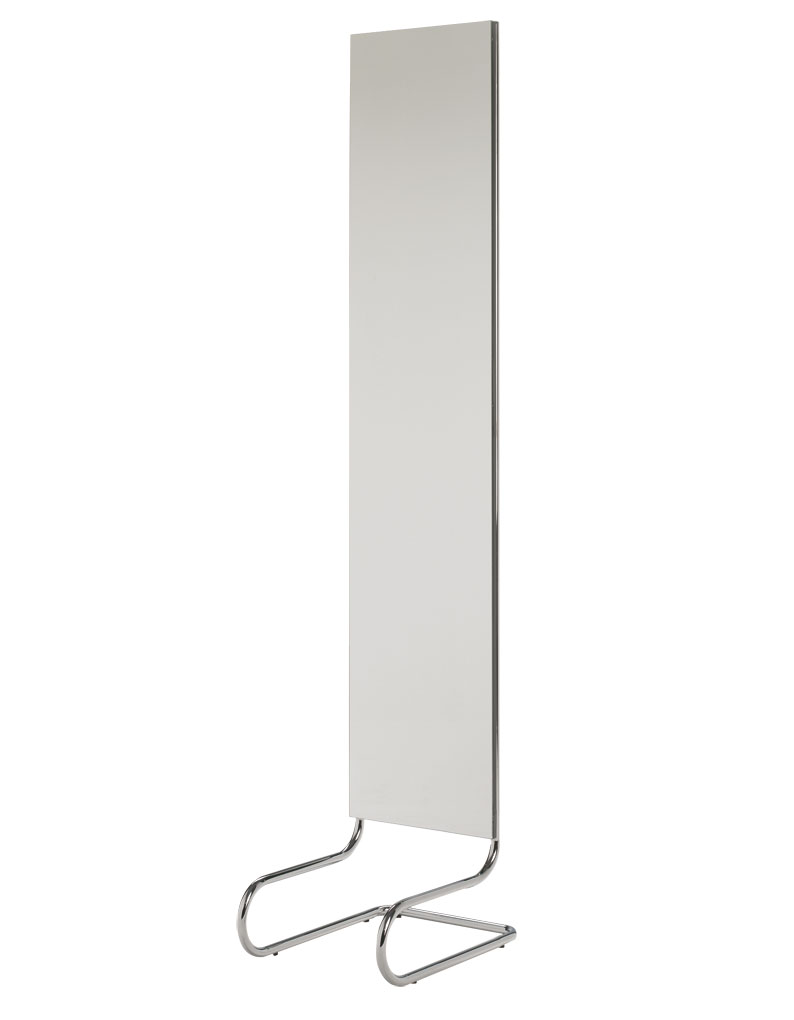