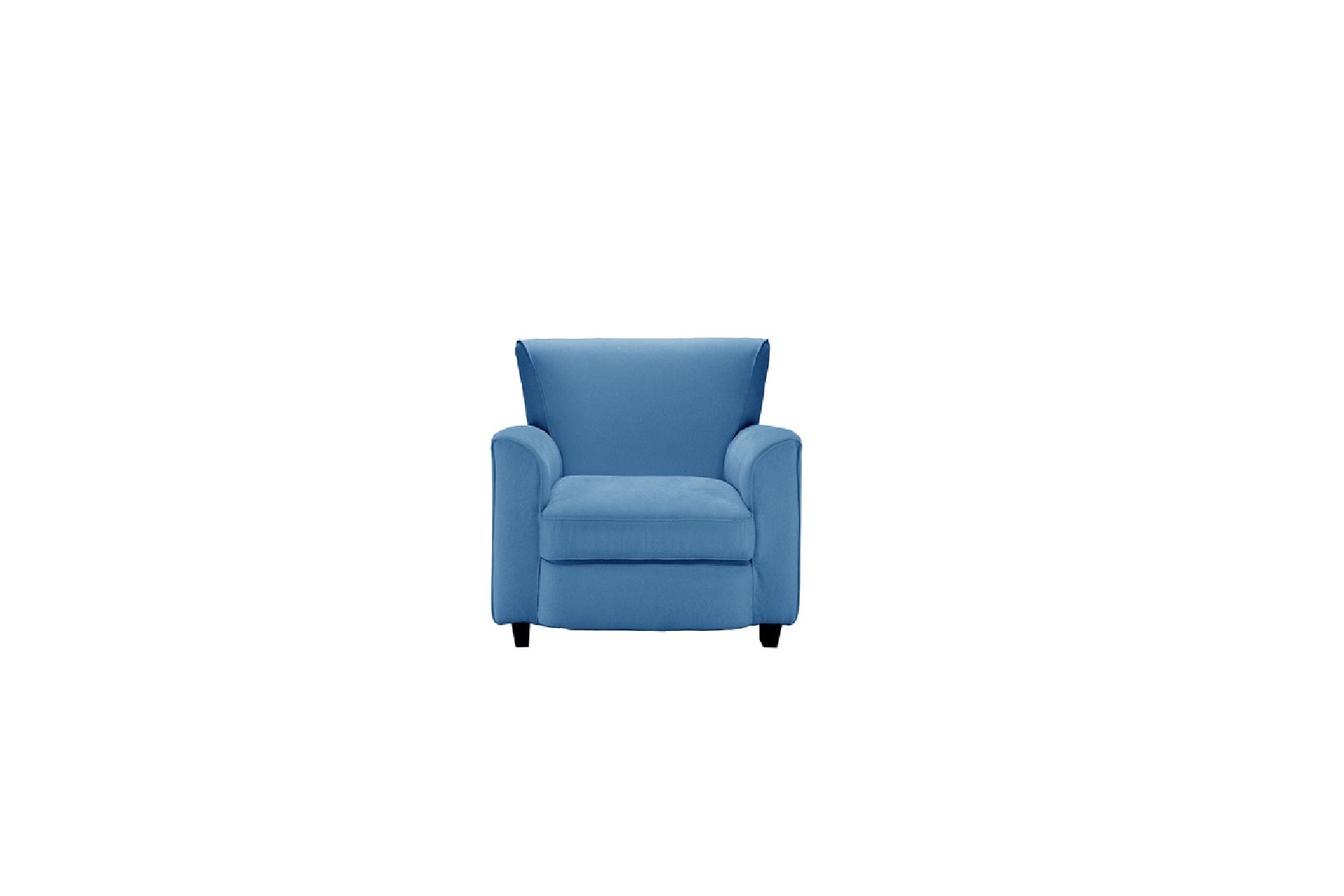 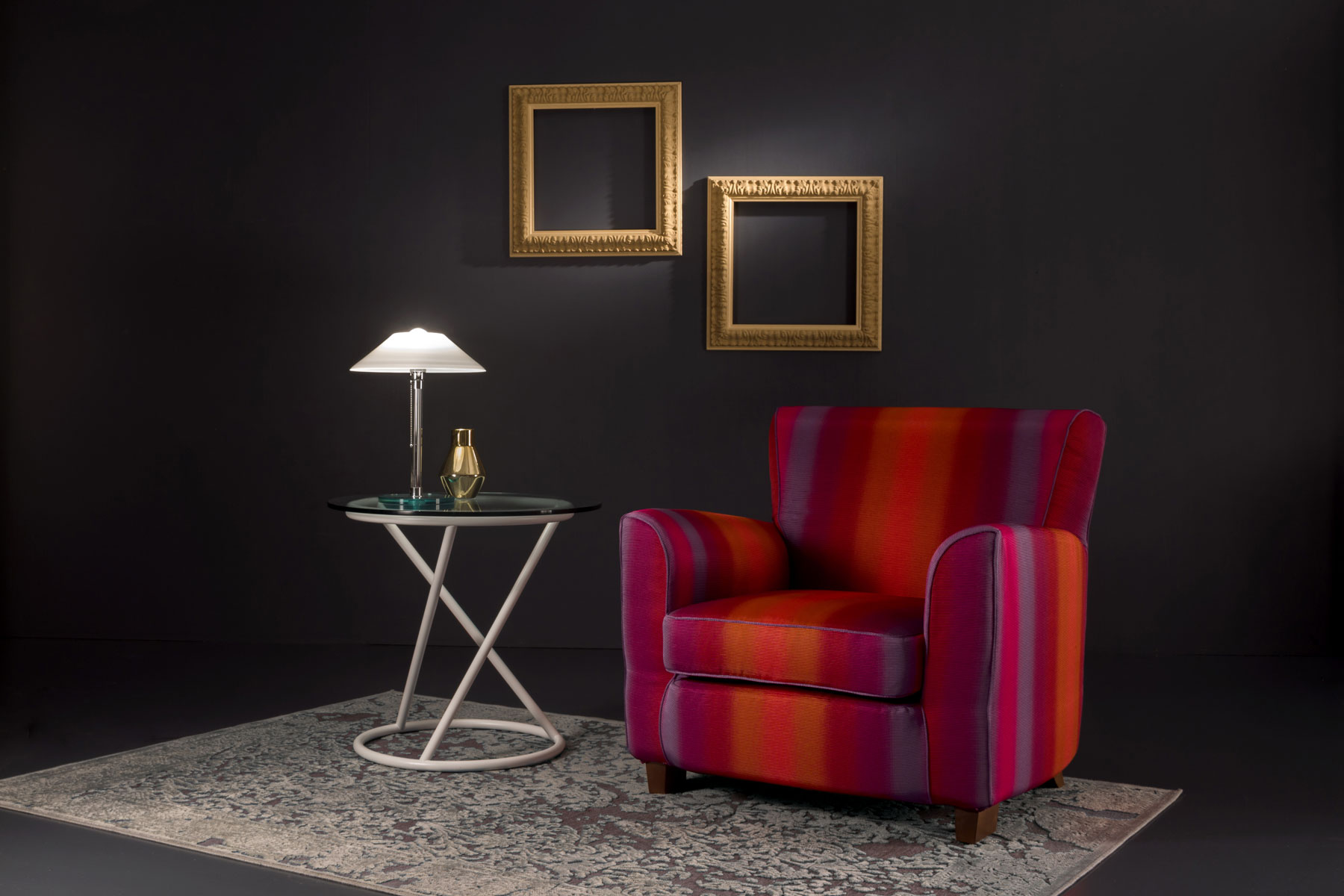 Although considered by some critics as second to the famous Ruhlmann, Leleu developed an elegant style that distinguished him among his contemporaries. The armchair was one of the most original works by Jules Leleu, who used it on the set of „Le parfum de la dame en noir“ in 1931 and in the „Trouville“ apartment on the liner “Normandie“ in 1935. The sofas are the two and three seater derivation of the armchair. 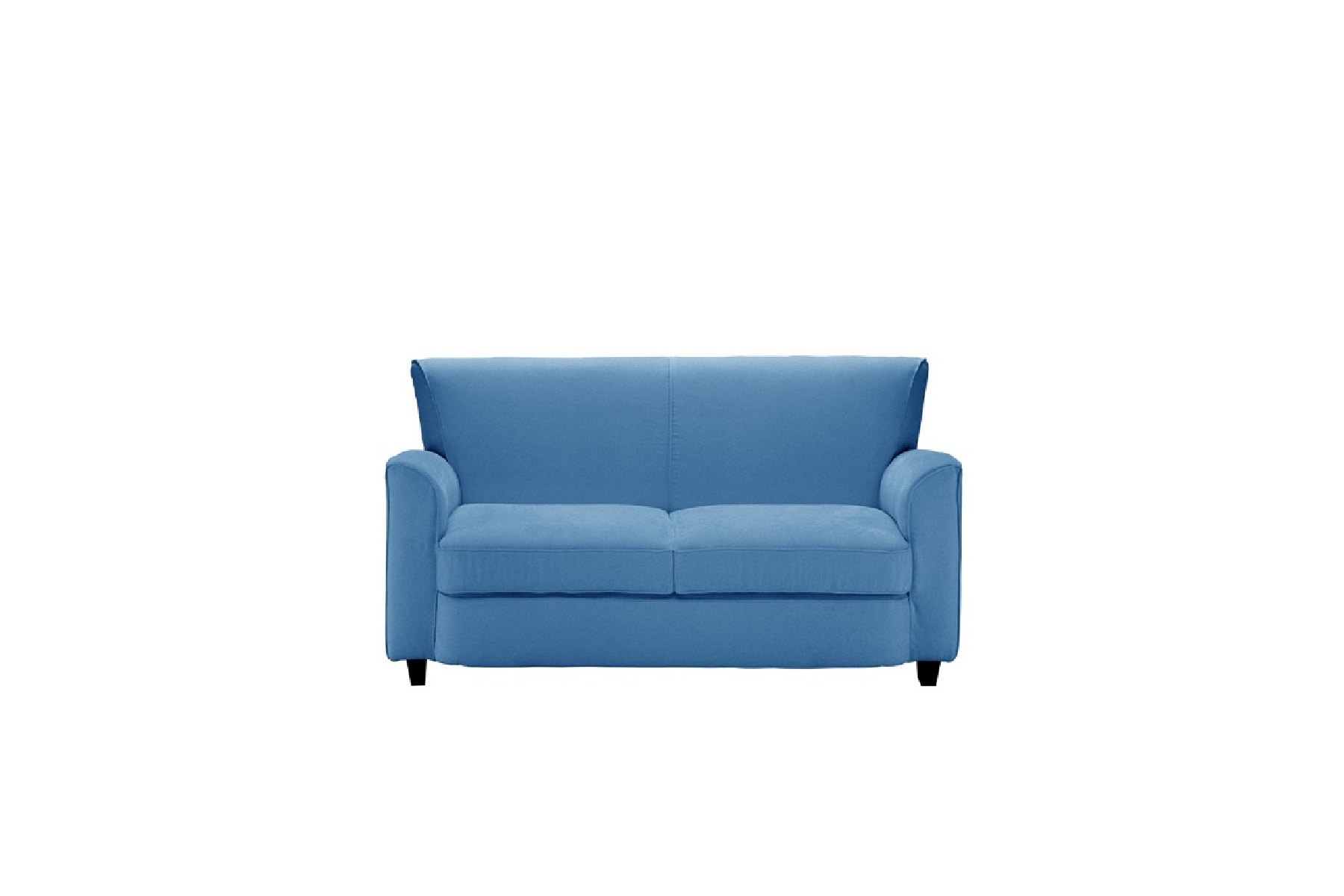